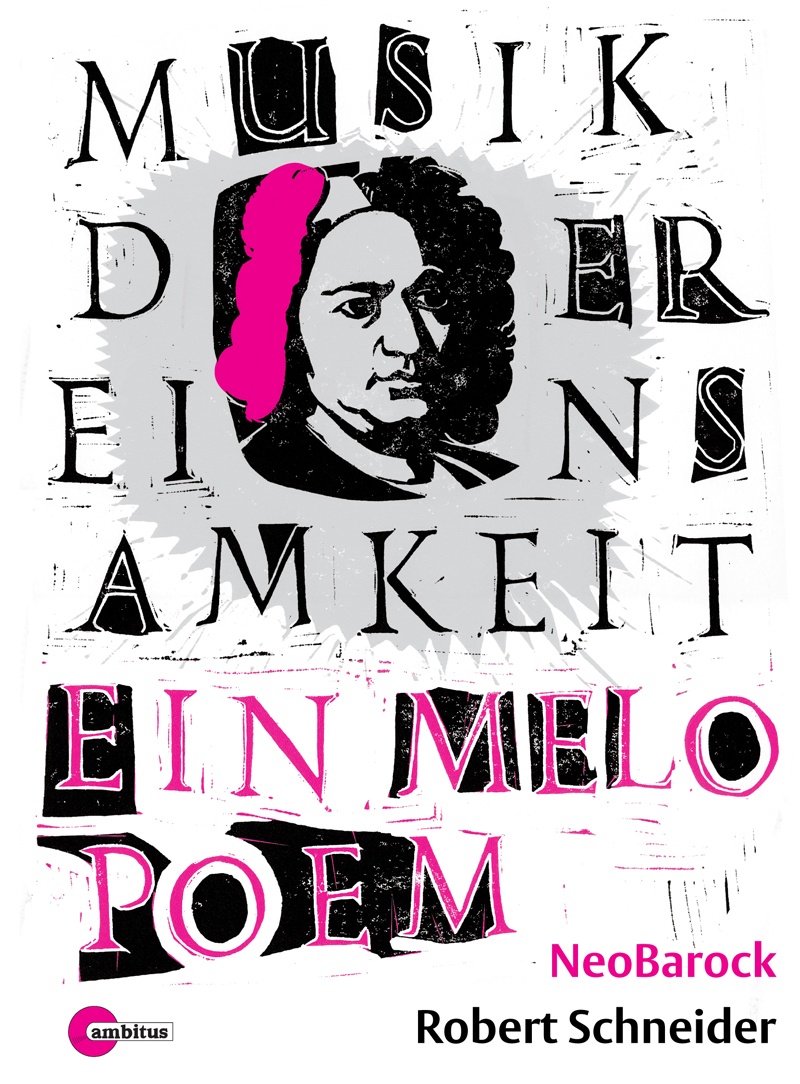 “… artistic mastery that is undoubtedly part of the divine order”, was the opinion of the press about a completely new art form: Bach’s Kunst der Fuge (The Art of Fugue) as a Melopoem which NeoBarock developed in collaboration with the author of ›Schlafes Bruder‹ (Brother of Sleep), Robert Schneider. The invented word ›Melopoem‹ designates a fascinating Gesamtkunstwerk comprised of music and text, which fit together, converge and diverge like the contrapuntal parts in a fugue. The making of a Melopoem, that fuses prose, poetry or dialogue, as a libretto does, together with an existing work of music is much more than the combination of music and language.

The edition includes two CDs and the complete text of the Melopoem in German and English.

arranged for strings by NeoBarock
with texts by Robert Schneider 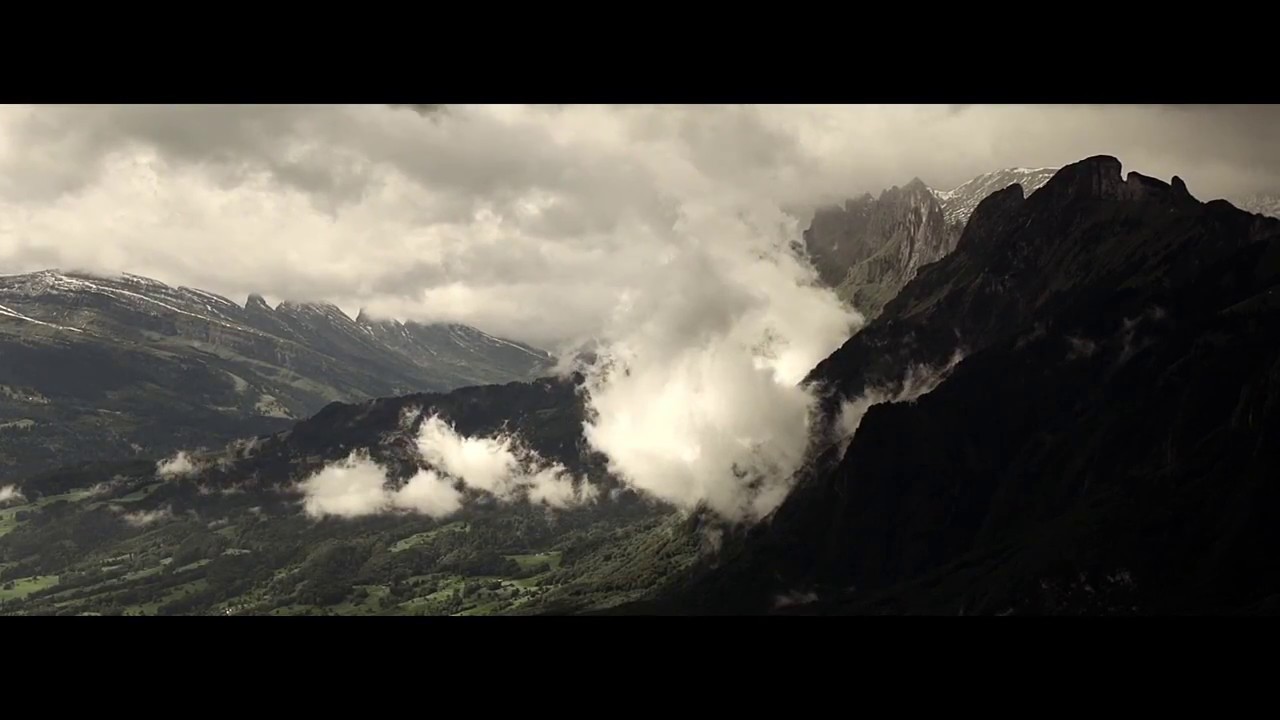 NeoBarock’s provocative new enterprise, Musik der Einsamkeit: Ein Melopoem, is an impressively auteur-ish, post modern film noir excursion into the lonely mysteries of Bach’s unfinished last iconic work, The Art of Fugue. The musical performances are stylistically brilliant, dynamic, passionate and on thecutting edge of where Bach in the 21st century is heading.

NeoBarock’s performance art apparatus is integral to the purpose of the concept. It was conceived and developed with Austrian writer Robert Schneider whose 1995 novel Brother of Sleep had already raised questions of genius and identity. In the novel’s case, the questions were of Schubertian grandeur and tragedy about the life of a forgotten 19th century genius. In Musik der Einsamkeit, the intent is less overtly melodramatic and more reverential, due in part to Schneider’s use of the »Melopoem« a conceit in which strands of texts and music assume an expressive equilibrium without reaching complete fusion.

Reading his own prose and poetry in grey tones which contrast sharply with the brilliant musical performances, Schneider reflects on life and Bach in a contemplative scheme from which a fictional Bach is summoned, »born from the desire of a journey of the dreaming ego.« It might be all too pretentious if not for the presence in Schneiders dialogue of Bach’s earthbound son-in-law Johann Christoph Altnikol.

What does one do with The Art of Fugue? A most puzzling work of extraordinary complexity, the 13 contrapuncti and the sequences of canons and fragments are challenging listening, even for the most analytical ears (actually, does anyone fully understand them?) NeoBarock and their collaborator in this project, Robert Schneider (who both wrote the text and presents it), have chosen to present the music in the context of a »melopoem« – a melodrama without action, I suppose. Schneider’s admirably frank booklet note explains that he himself had doubts about adding a superfluous text; interestingly he now feels that while the Bach will, of course, survive without his words, the reverse is certainly not true. He attempts to mirror Bach’s work by limiting his poem to four themes – Bach in dialogue with his son-in-law Altnikol, Bach transported into a modern world and his reaction to it, the older Bach in a state of isolation from the modern music that surrounds him, and (slightly more obscurely) an Internet addict who finds reality and GoogleEarth a little blurred at the edges.

As with every previous NeoBarock recording I have reviewed, the playing is beautiful. The balance between the instruments (violin, violin/viola, viola and cello) is always perfect, in an acoustic that allows their individual voices to be heard clearly without one becoming dominant over the other(s).

I can imagine there will be purists who will object to anything that tampers with »Bach’s original concept« but I would challenge that point of view – given that the work was left incomplete, is it ever going to be possible to determine what his final intention for it was? NeoBarock have taken a calculated risk in confronting this most arcane masterpiece and finding a new way to bring it to fresh audiences – they are to be commended for such audacity, especially given the way they so clearly cherish the music!