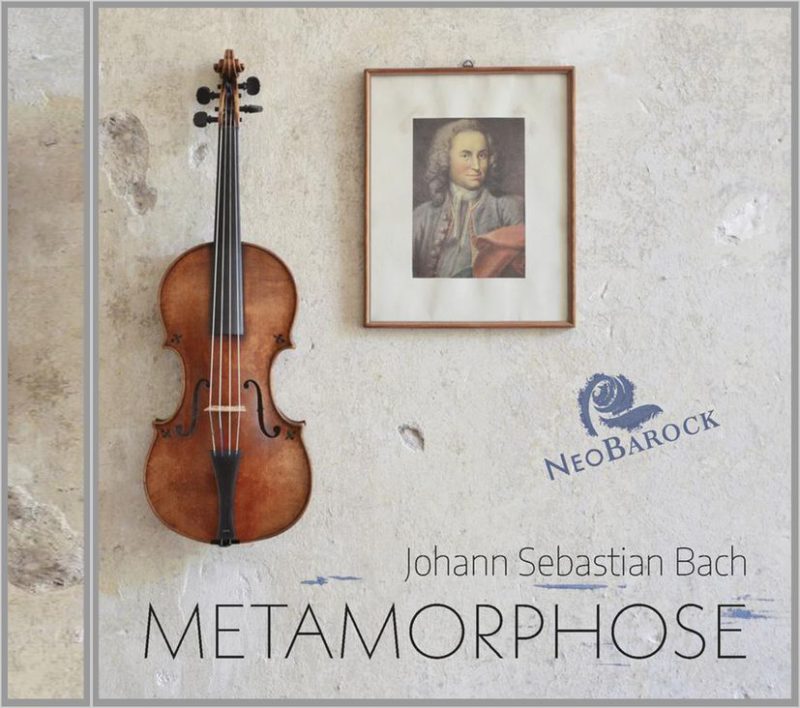 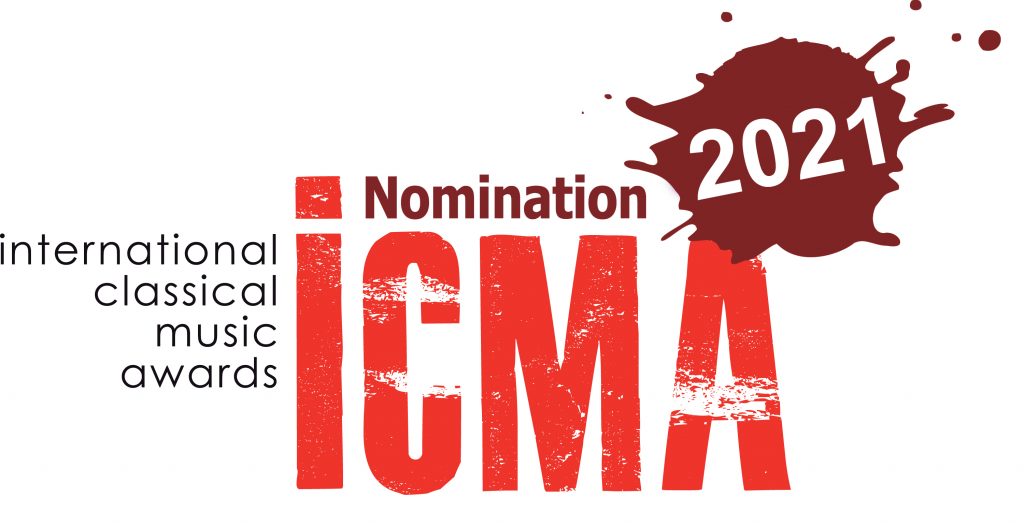 As musicologists of the 20th century have already noted, some of Johann Sebastian Bach’s compositional structures clearly show that they are based on transcriptions.

NeoBaroque now makes these findings audible and presents reconstructions of the presumed original versions of the famous Double Concerto for two violins (BWV 1043), the Violin Sonata in A major (BWV 1015) and the two Gamba Sonatas in D major and G minor (BWV 1028 and 1029).
A groundbreaking new discovery in Bach’s chamber music oeuvre in the innovative interpretations of NeoBaroque.

An informative booklet text in German, Englisch, French and Russian explains the background. 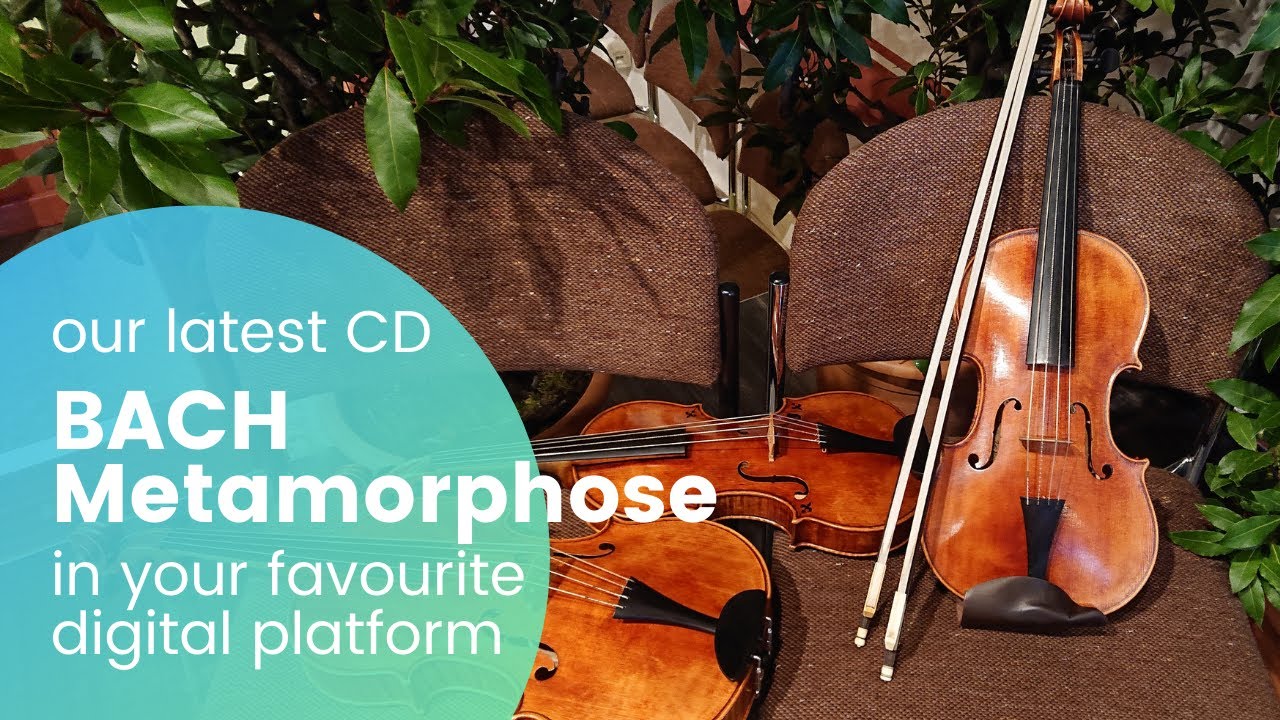 This is something of the best the German baroque music scene has to offer: engaging performances, well articulated, with effective dynamic contrasts.
Read the whole article: Musica Dei Donum

… nothing except delight.
In a substantial essay, the moving spirit of NeoBarock, Maren Ries, makes the case for the concerto version being a later adaptation, where nothing substantial is added to the doubling violin parts in the tuttis, and the viola adds only such harmonies as are implied by the bass, and indeed nothing is lost in their trio sonata version.
Read the whole article: Early Music Review

… with resounding intonation and exceptional musical interaction and articulation.