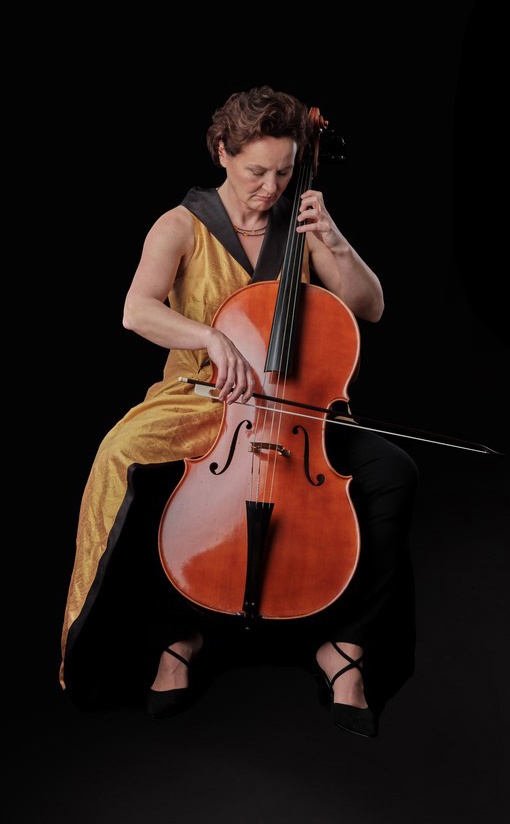 A long time ago, the string players of NeoBarock met through their work with the ensemble Musica Antiqua Köln. Upon meeting Ariane Spiegel, the violinist Maren Ries knew right away: she needed to be the cellist of her very own ensemble. Not only did they get along musically, agreeing that a nice, large sound is anything but sorcery – even on a baroque instrument, but they were also on the same wavelength on so many other levels. They exchange gardening advice, books and bow strokes. As a »finisher« of several marathons, Ariane Spiegel acquired a strong stamina, which she continuously proves when copying the latest NeoBarock discoveries – piles of illegible music manuscripts out of libraries and archives. In order for the Neos to stay healthy and airy, she established regular, obligatory jogs for everyone.

Her outstanding qualities as a solo artist resulted in her success as an award winner of the international solo competition Musica Antiqua Bruges in Belgium in 2002. She also proved to be a passionate chamber musician when NeoBarock was awarded with the ECHO award, the German classical music award. Her beautiful sound is attributed to her university studies of modern and historical Cello in Berlin and Rostock. Today, she still spends her NeoBarock-free time by the sea with her four happy hens, as well as a huge vegetable garden. Her self-made jam is unmatched.